The Nighthawk chick has fledged

This Nighthawk laid her egg between the harbour wall and a road and was extremely lucky not to have been squashed by a passing vehicle.  Fortunately Ben and Anja spotted her and told everyone on the island about her poor choice of nesting site and today, when I ran passed both she and her chick were no longer there.  They returned a little later on, so the chick is flying at last. 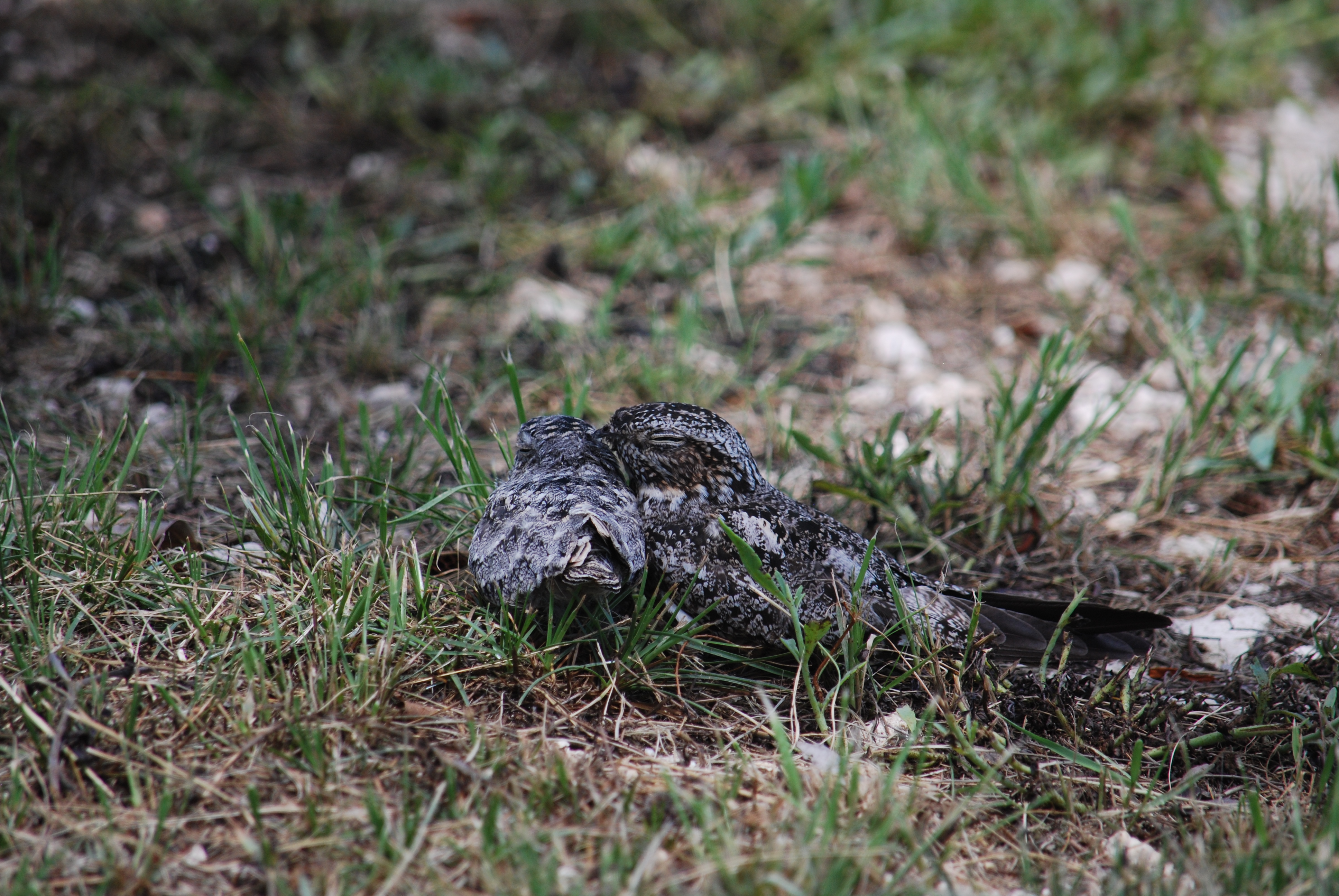 No matter where we are in the World we have many things in common; the sunrise and sunset. A daily gift![caption id="attachment_818" align="alignnone" width="4000"] DCIM100GOPROGOPR0657.[/caption] …

Saving the 3 turtles from being eaten, catching 30 pound barracuda, body boarding on amazingly strong waves and going 80 miles per hour on a powerboat. Thank you for introducing me to this first life time experience.